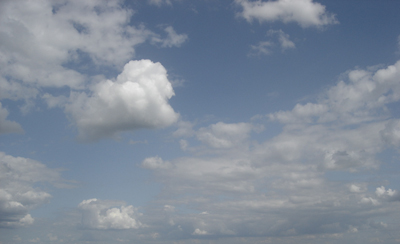 Having just celebrated its 10th birthday, IP telephony services company, Blueface is continuing to ride the wave of adoption towards Voice over IP (VoIP) and hosted voice services with strong business growth reported.

According to Brian Martin, business development manager organisations large and small are responding positively to its message of significant cost savings, which the company claims can be achieved when moving voice traffic to an IP platform.

“We genuinely save customers about 40 per cent per month when they move from a traditional setup and that’s based on real costs and not productivity savings,” he said.

But companies are not only leveraging their broadband to split out their voice traffic across IP networks, they’re also moving their physical telephony systems to the cloud.

“If you’re faced with a decision to go for a new phone system, you’re looking at capital investment and having a piece of equipment in your premises or we give you one for free. The future of telephony is more integrated into your daily applications and your use of different services. We still see the phone being there for a while but we’re seeing customers using phones on their PCs or some have gone mobile only,” said Martin.

“When a customer moves from 100 Mbps with UPC to 250 Mbps we see a natural increase in appetite for usage, particularly around cloud.

“Businesses can see the opex model as a better fit rather than having to spend capex on servers, equipment and software. We’re seeing huge growth with companies of 250 plus employees who would typically have their own private clouds in data centres right down to small offices that would use services from the likes of Microsoft and Oracle.

“The price point for cloud services is so flexible that it even makes sense for a home office,” he said.

Blueface is currently working on a project with Microsoft based on its Lync unified communications platform.

“We’re seeing more requirements around video and we have big plans around SIP trunk services for Microsoft Lync. A lot of people have been using Lync for instant messaging and online conferencing, but they haven’t been using it to break out their voice and for outbound calls. That’s something our technical teams have been working on and we’ll announce more formally in the next few weeks,” said Martin.