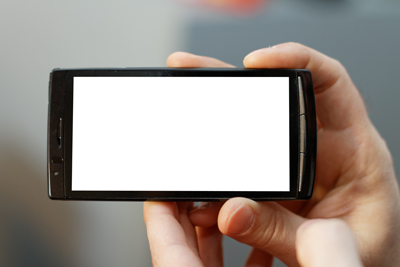 If ever we needed proof that mobile CRM is taking off, it’s the prediction by Gartner that mobile CRM apps will grow by 500 per cent in 2014.  Employees want access to information and they want it now in a user-friendly, intuitive, smart device interface, irrespective of time of day or location.

“The big one for us is mobility, particularly for customers that are maybe on account systems from us but not CRM.

“They’re looking at their own businesses and saying: ‘Well I’ve got staff in the field, either in a sales or service capacity who can’t get access to data that’s really important for them’.

“Using our CRM they’re able to access all of this data and have at their fingertips contact information such as phone and address but also details on what the customer has on site and what historic purchases he has made. This is driving a huge interest in mobilising data,” he said.

Alan Connor, commercial director with Exchequer Software believes that pursuing a ‘Bring your own Device’ approach is the “way to go”.

“To encourage reps to use the new technology, it has to be from a device that they know and are comfortable with. It may be a smartphone for some and a laptop for others. There’s a lot of typing that people need to do in merchandising for example and it’s more suited to a laptop but you have others taking orders, where you might have a smartphone, tablet or other device,” he said.

Cloud-based CRM might be an obvious choice to simplify the delivery of services to mobile workers but the choice of infrastructure isn’t as clear-cut as some might think.

Connor sees a much higher uptake of pure cloud CRM in the UK than in Ireland.

“Most of that is down to the availability of decent business broadband but Irish businesses also like having their data on their own servers. We offer a hybrid approach, you can be pure cloud, you can be cloud and offline or mobile or you can be LAN-based with all of the above. So when staff go out to the far flung regions of the country where’s there’s poor internet, they can have the relevant CRM data offline on the laptop. They can then sync back later,” he said.

Connor believes the hybrid approach is far more aware of Irish logistics and offers the best of both worlds to companies who want it for some but not for all.

“The hybrid approach is proving far more popular with customers but I think eventually there will be far more cloud-based systems,” he said.

And with market analysts, Gartner claiming that 41 per cent of all CRM solutions sold in 2013 were SaaS or cloud-based, Connor might just have a point. 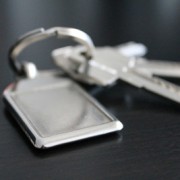 Social CRM: taking CRM to the next level 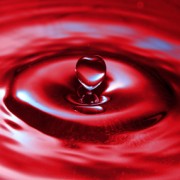 CRM: Putting customer experience at the heart of business
0 replies